During geomorphological research carried out in the canals of the Venice lagoon, researchers from our partner CNR-ISMAR have found the remains of an ancient Roman road. Their discovery, published in Scientific Reports, shows how working in a particular scientific field can lead to interesting discoveries in other areas of research: and who knows if the investigations that we will conduct during MAELSTROM will bring some! 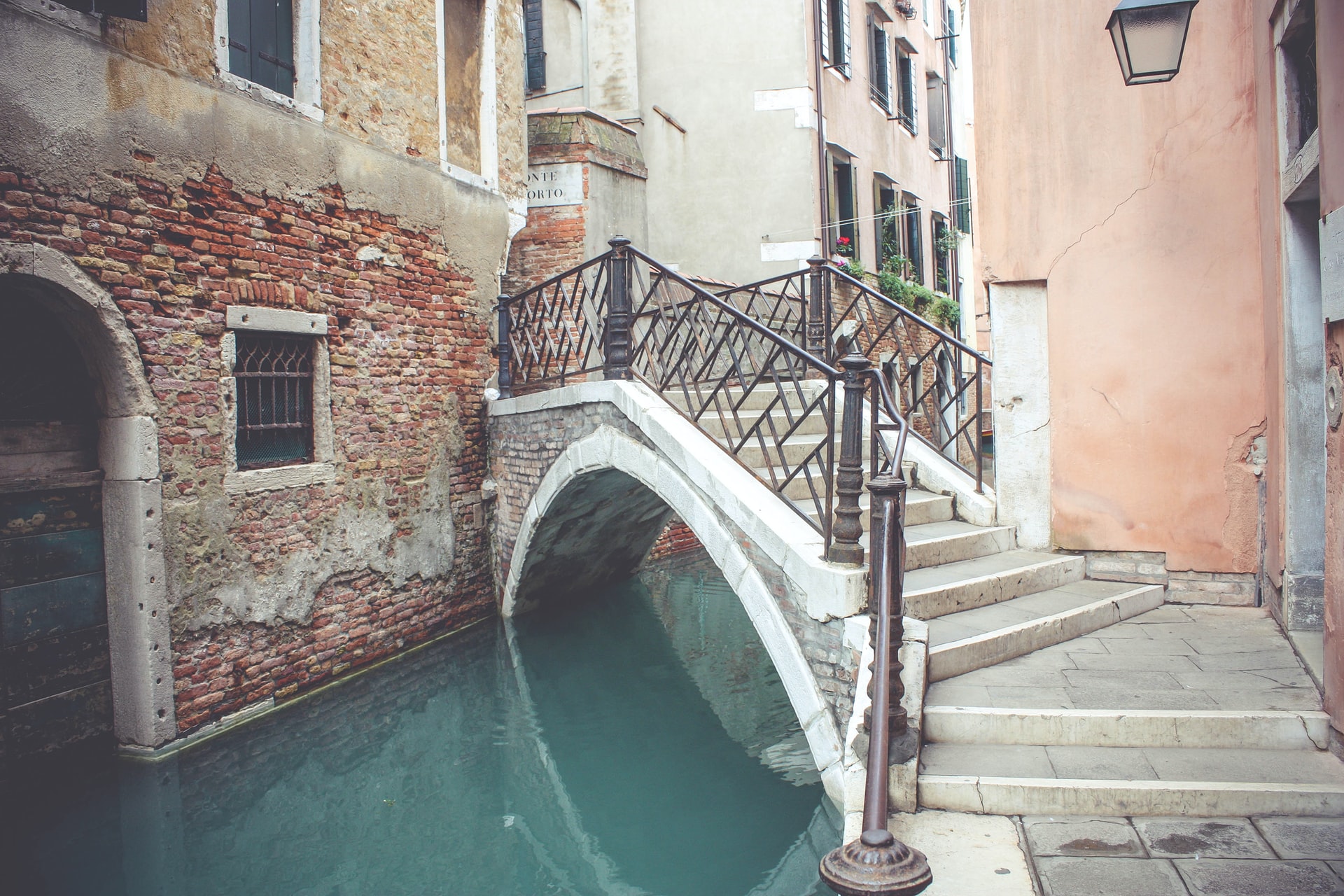 Sometimes, doing research in one field leads to interesting discoveries in another. This is what happened recently, when the researchers of our partner and project leader CNR-ISMAR, conducting a geomorphological study of the Lagoon of Venice channels, have identified the remains of an ancient Roman road. The finding, published in the journal Scientific Reports, helps scientists confirm the hypothesis that there were stable settlements in the Lagoon already centuries before the foundation of the city of Venice.

“Although there is a lot of information about the Venice Lagoon, the channels are still poorly investigated,” explains Fantina Madricardo, researcher at CNR-ISMAR and first author of the article. “In fact, the finding occurred as part of our geomorphological investigations of the Venetian channels’ seafloor, which we were mapping with sonar instruments”. The investigations in the area of the Treporti Channel highlighted the presence of several structures, which appear to be the remains of a road; another big structured identified nearby may have been a port structure, such as a pier.

“The discovery of the Roman remains is a fascinating example of how scientific research can often start in one field and end up in another, leading to new discoveries,” the researcher concludes. “In this case, from the studies dedicated to better understand the lagoon environment we have been able to collect useful information for archaeology. Meanwhile, as part of the MAELSTROM project, we will begin a new mapping to study the bottom of the lagoon and conduct environmental assessments that will help us in the implementation of the underwater cable robot to collect litter… and who knows if these researches may not lead to some other discoveries in the coming years!”