Skip to content
How is MAELSTROM going? An update about our deliverables

How is MAELSTROM going? An update about our deliverables 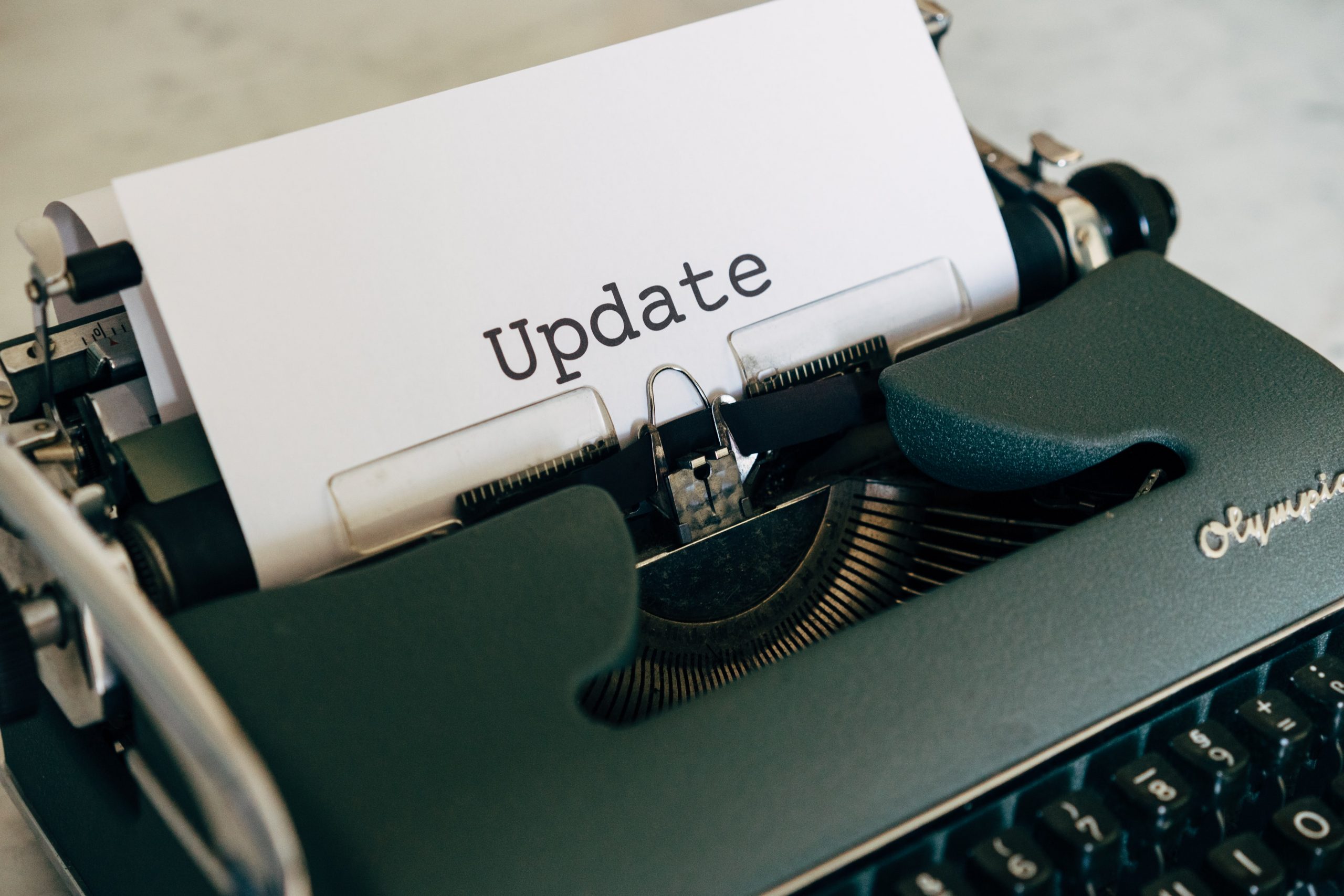 It seems incredible, but it’s already been more than a year since the beginning of our project. What have we done and at which stage are we today? Partners have met during the General Assembly and the Steering Committee and had the chance to share the main results of the first year of the project. Here below you can find a quick update.

Which type of plastics and sources do we find in Venice and Vila do Conde?

Deliverable 2.1: Report on the characterization of major sources of ML and macro-plastic in the demo sites

This was the question to which our partner CNR-ISMAR, leader of the MAELSTROM project, tried to answer through a systematic analysis and characterization of the marine litter sources in the northwestern Adriatic Sea and northwestern Portuguese coast and estuaries. These are the two areas in which, respectively, our underwater-cable robot and the Bubble Barrier will be implemented.

A particular type of analysis – Principal Component Analysis – was performed, using data collected between 2015 and 2021.What did they find?

Results show that seafloor litter distribution in the Venice coastal area shows a clear geographic pattern with high abundance near the coast, which is associated to the influence of land-based sources related to tourism and recreation.  On the other hand, heterogenous fishing-related litter is the most abundant in the northwestern Portuguese coast and estuaries, attributed to seasonal and meteo-marine conditions.

How efficiently the Bubble Barrier is working in Amsterdam?

Deliverable 4.1: Report on the preliminary study assessment of the surface/water column Cleaning Device in the Netherlands

Due to a dry period during the study week, flow velocities were low. Researchers found out that under such low flow conditions, researchers identified that wind force had a higher influence than flow velocity. In fact, during two days with favorable western winds the Bubble Barrier collected a significant amount of test material (litter) while on the third day, as the wind was unfavorable (landward directed) practically no material was collected. Researchers expect the Bubble Barrier to collect more litter during normal or high flow conditions. They recommend for the Bubble Barrier that will be installed in Portugal to design it with the goal to collect litter in the upper part of the water column. In order to limit power consumption, researchers recommend to switch on the Bubble Barrier only during ebb tide. 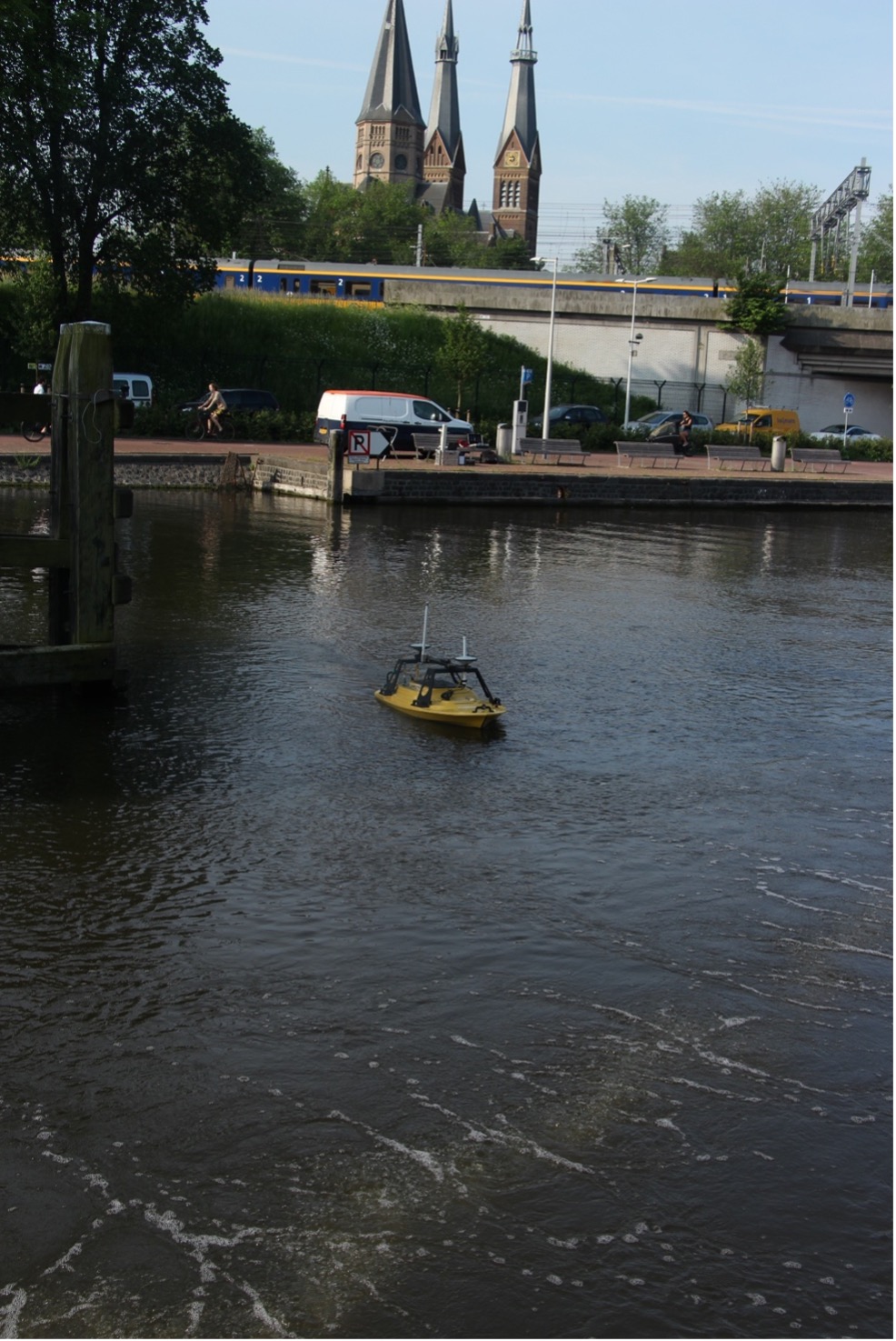 A Bubble Barrier in Vila do Conde

Deliverable 4.2: Integrated Feasibility Assessment Report for the implementation of the MAELSTROM Bubble barrier in Vila do Conde

Considering the results obtained by Deltares in Amsterdam, a feasibility study in the Ave River where the Bubble Barrier is to be installed next summer, was conducted by our partner The Great Bubble Barrier. Following the assessment of technical, practical, financial, and environmental impacts, TGBB has designed a suitable configuration of the Bubble Barrier and its solar panels ensuring a maximized efficiency within a catchment system that is easily accessible, while preserving the safety of the technologies and of the ecosystems.

How did we determine where to implement the Bubble Barrier?

Deliverable 5.3: Report on site identification and installation of the Surface Water Colum System (Bubble Barrier) in Vila do Conde

The answer to this question comes from the selection work carried out by our partners CIIMAR and The Great Bubble Barrier considering the following aspects:

With that in mind, four locations have been assessed in the Northern Portuguese region. A specific area of the Ave River estuary, in Vila do Conde, was considered to be the most suitable location. 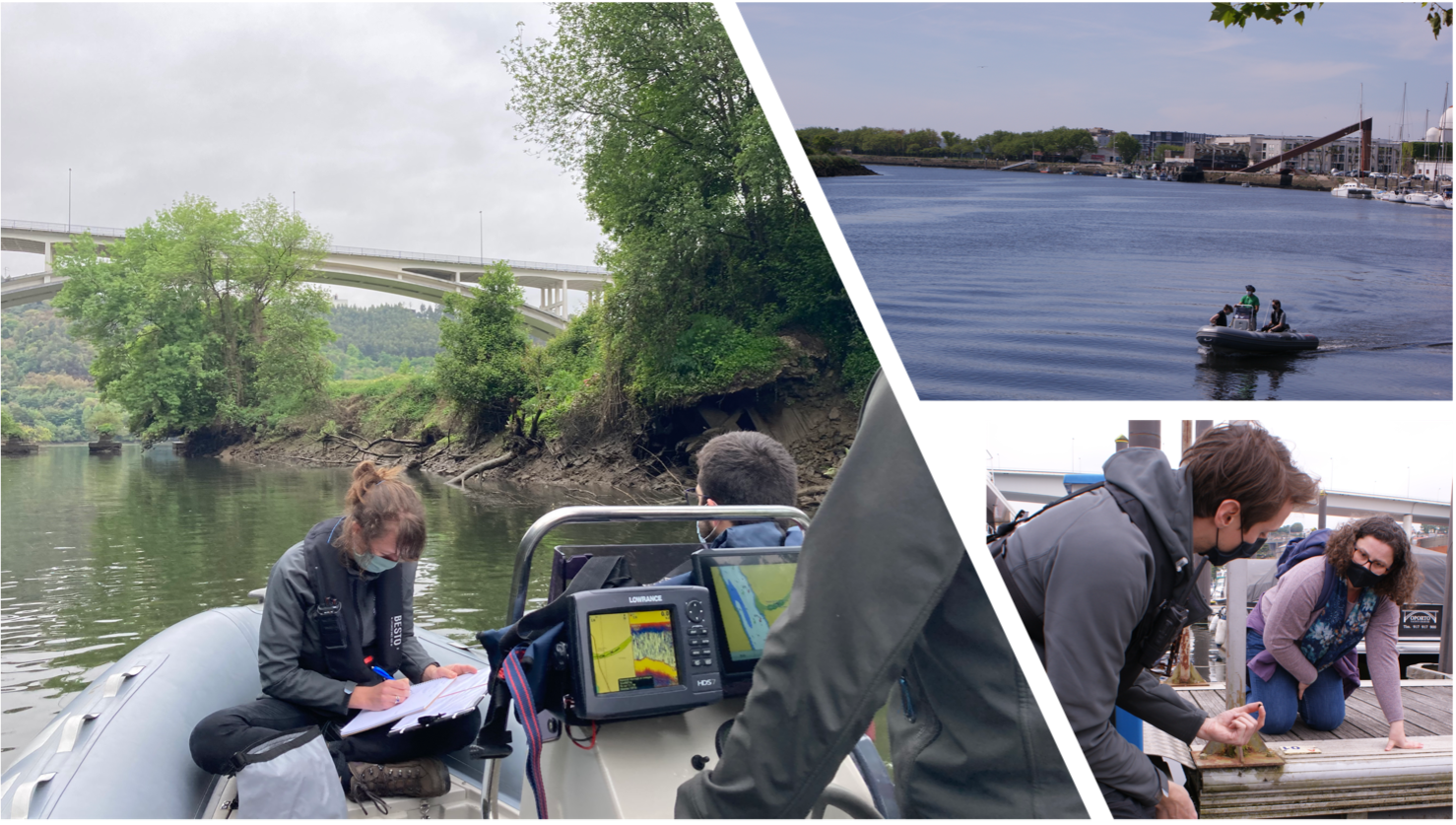 Where does the marine litter go?

Deliverable 6.1: Creation and operationalisation of the software and hardware tracking platform for ML data mining and sharing

Our partners GEES and Venice Lagoon Plastic Free have designed and developed complete hardware and software systems for marine litter identification, tracking and monitoring. The system is empowered by the MAELSTROM App and Portal that combined allow for the full traceability of marine litter – starting from the removal site and going through the collection, transportation, and recycling processes. The system follows international standards of codification of marine litter items and is implemented through the MAELSTROM Web Portal, accessible only to authorized users.

MAELSTROM’s marine litter tracking system has been tested in a wide array of sites in Venice and Vila do Conde, monitored by our partners VLPF and CIIMAR during scientific field operations and during public events and clean ups involving groups of citizens and stakeholders.

Last but not least: communication!

Deliverable 9.1: Plan for Communication and Dissemination for the MAESLTROM project

Since we have often underlined how important it is for us to engage citizens and the scientific community, in fighting marine litter, communication plays a fundamental role.

Regarding deliverable 7.3, our partner CIMA produced a Joint Strategy and Dissemination Plan of Networking Actions regarding marine litter mitigation, removal, and recycling initiatives worldwide. The document was based on the first year of MAELSTROM’s stakeholders’ engagement activities and it will guide future network actions.

Within deliverable 9.1, CIMA has produced the MAELSTROM’s Dissemination and Communication Plan, intended to be used both as a guiding document by the consortium’s members and as an informative report to the EU, detailing efforts carried in the first six months of the project cycle and efforts planned for the years ahead.