Skip to content
MAELDrop 13 | An international treaty against plastic

MAELDrop 13 | An international treaty against plastic

An international and legally binding instrument to tackle the problem of plastic pollution: this is the decision adopted in March last year by the United Nations Environment Assembly (UNEA). It is a historic decision, involving all member states in the fight against plastics within an holistic approach that comprehends the entire cycle: from the extraction of fossil fuels for plastic production, to its disposal – that, as we have repeatedly said in our MAELDrops, often linger for very long times in ecosystems, damaging them.

This choice sends a strong message about the importance of international collaboration to address a problem that, as we know, ignores geopolitical boundaries. Beyond transportation and trade, in fact, plastic waste travels all over the globe carried by ocean currents.

The first International Negotiating Committee was held between November 28 and December 2022: more than 2,300 delegates from 160 countries attended the event which marks the first step in the development of the treaty (the deadline for negotiations has been set for the end of 2024). It will be a challenging work, not least because, as some scientists point out, achieving the treaty will require accurate knowledge of where plastics come from, the trajectories they follow around the world, and according to which dynamics and responsibilities, requiring tremendous collaboration and good-will between science, policymakers, and citizenship.

As MAELSTROM, we strongly support the new treaty, wholeheartedly wishing the International Negotiating Committee and all the participating partners our best wishes. From our side we will keep contributing with our open data research and technological development to make the treaty effective on the shorter time possible! 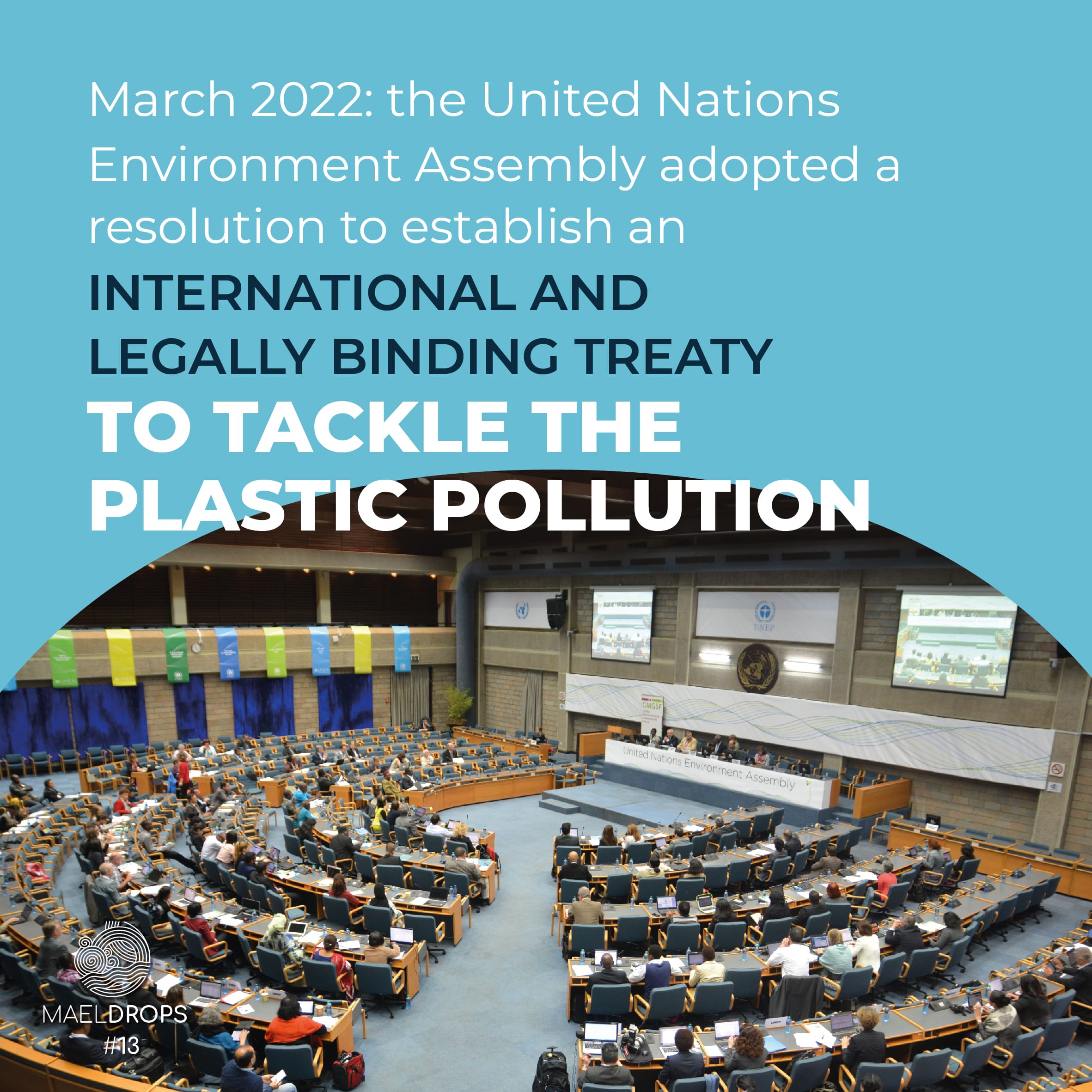 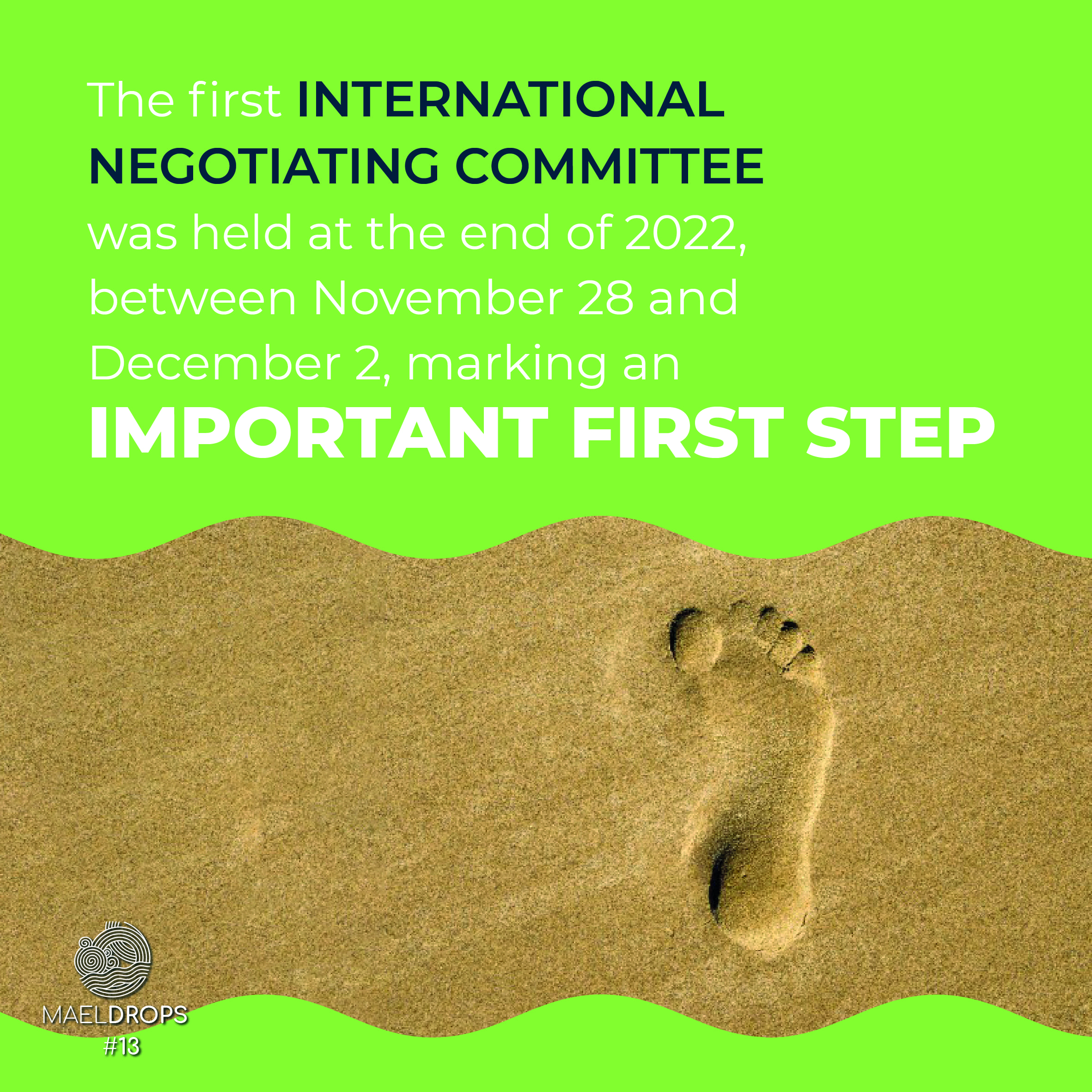 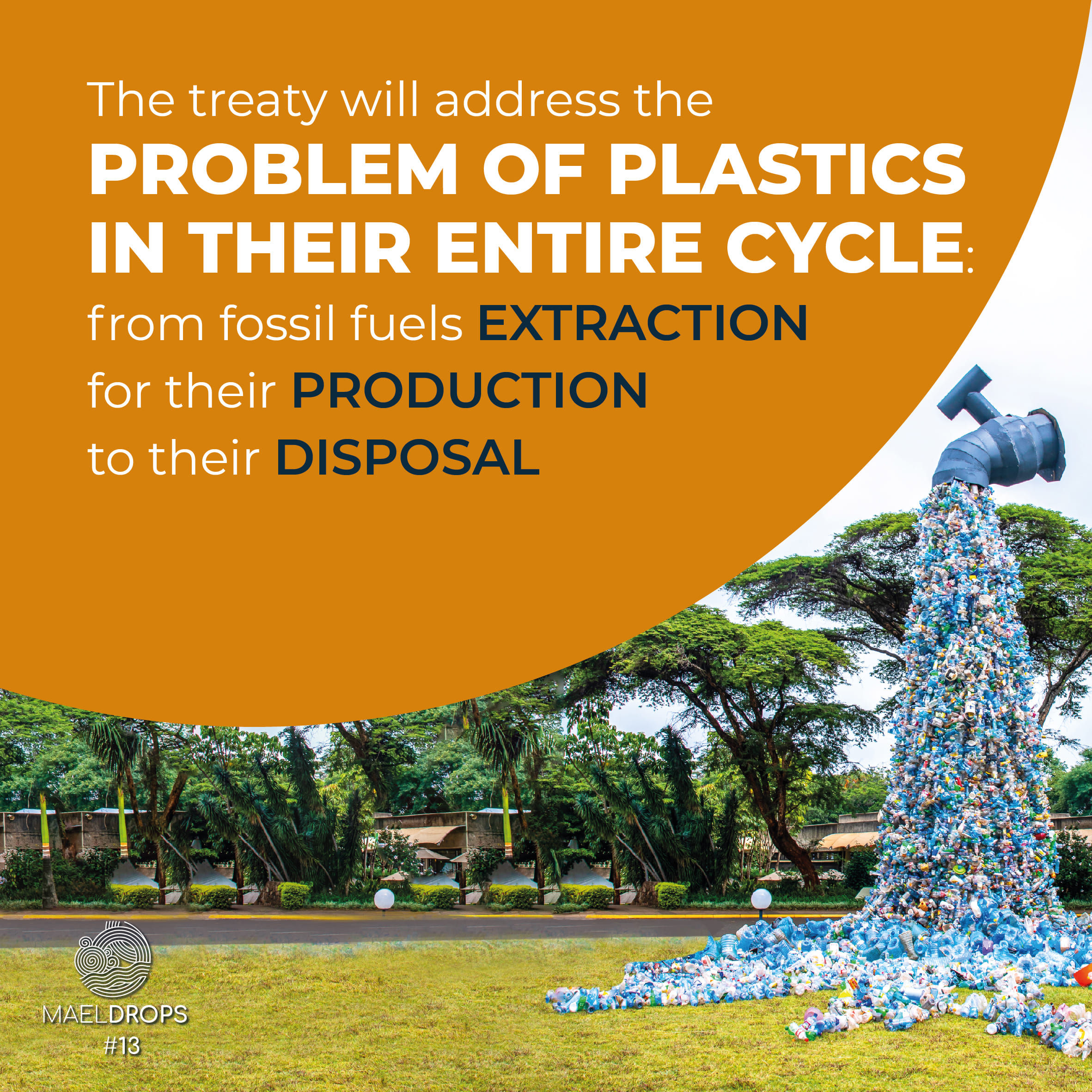 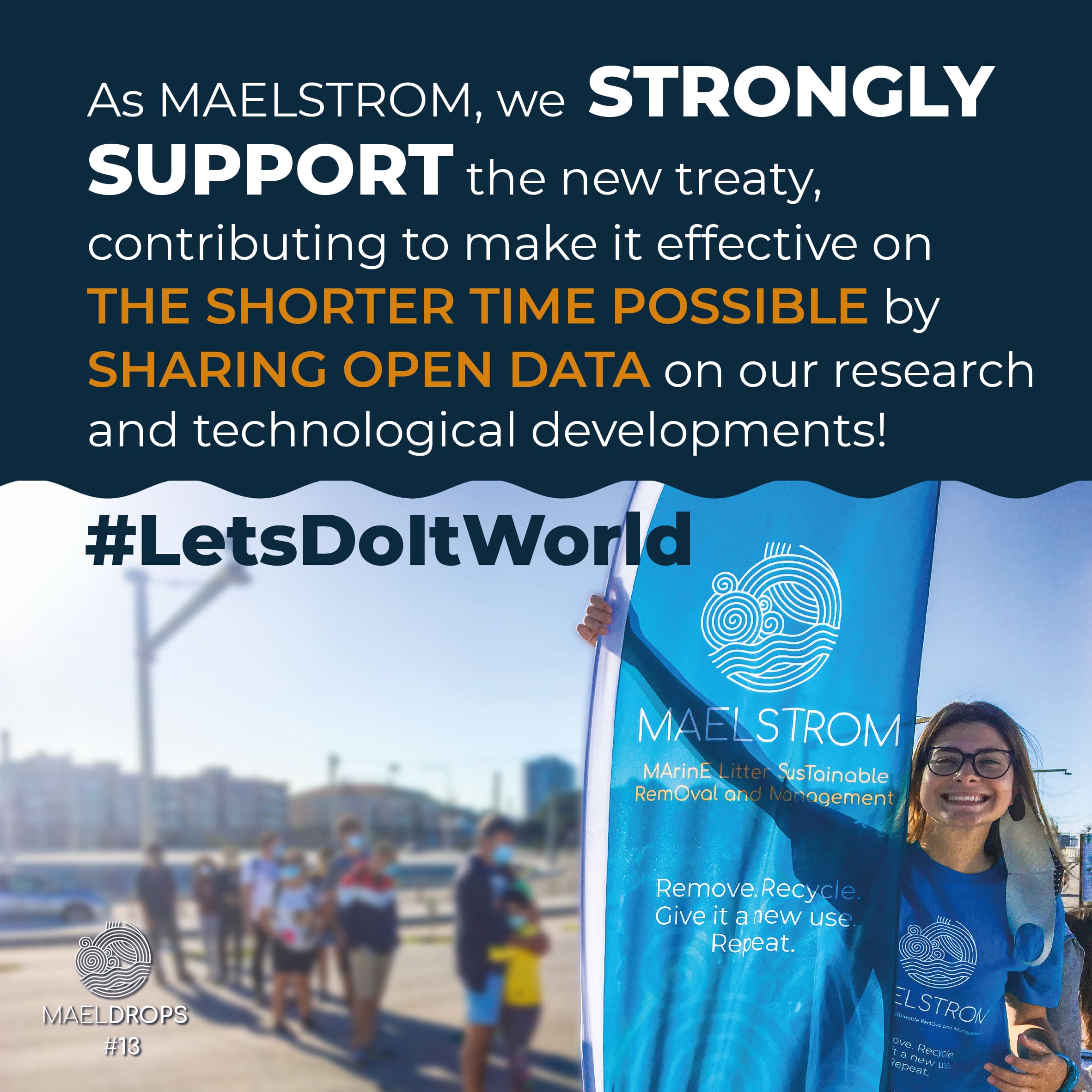