Skip to content
MAELDrop #2 | How much litter is in the sea?

MAELDrop #2 | How much litter is in the sea?

In MAELDrop #1, we have introduced you to the problem of marine litter. But what kind of litter is marine litter? And in which quantities is it present in the oceans?

The United Nation Environment Programme defines marine litter as “any persistent, manufactured or processed solid material discarded, disposed of or abandoned in the marine and coastal environment”. As we reported, the majority of it is plastics. Assessing the amount of plastics in the sea is not easy, as estimates can give different results depending on the methodology used.

These are impressive numbers, which should be considered even more worrisome considering that most marine litter consists of materials that degrade slowly. As a result, their continuous and increasing dispersion in the seas leads to a progressive accumulation. In this way the marine litter becomes pervasive in all the environments increasing the risks for all the food web and the habitats.

What will MAELSTROM do to mitigate the accumulation of marine litter?

There are two activities in our project that will help reduce marine litter. On the one hand, we will test and implement two innovative technologies that will allow for the removal of litter from the seabed and from the superficial layers of the water column – we will present them to you soon! But we can’t tackle the problem with technology alone – we need shared good practices and everyone’s help to preserve our marine ecosystems. Being so, as part of the project we have organized info days and clean up campaigns where we will not be only collecting litter that has accumulated on the coast, but also creating awareness regarding marine litter impacts and spreading good behaviors to mitigate its impacts in costal ecosystems and in our life! 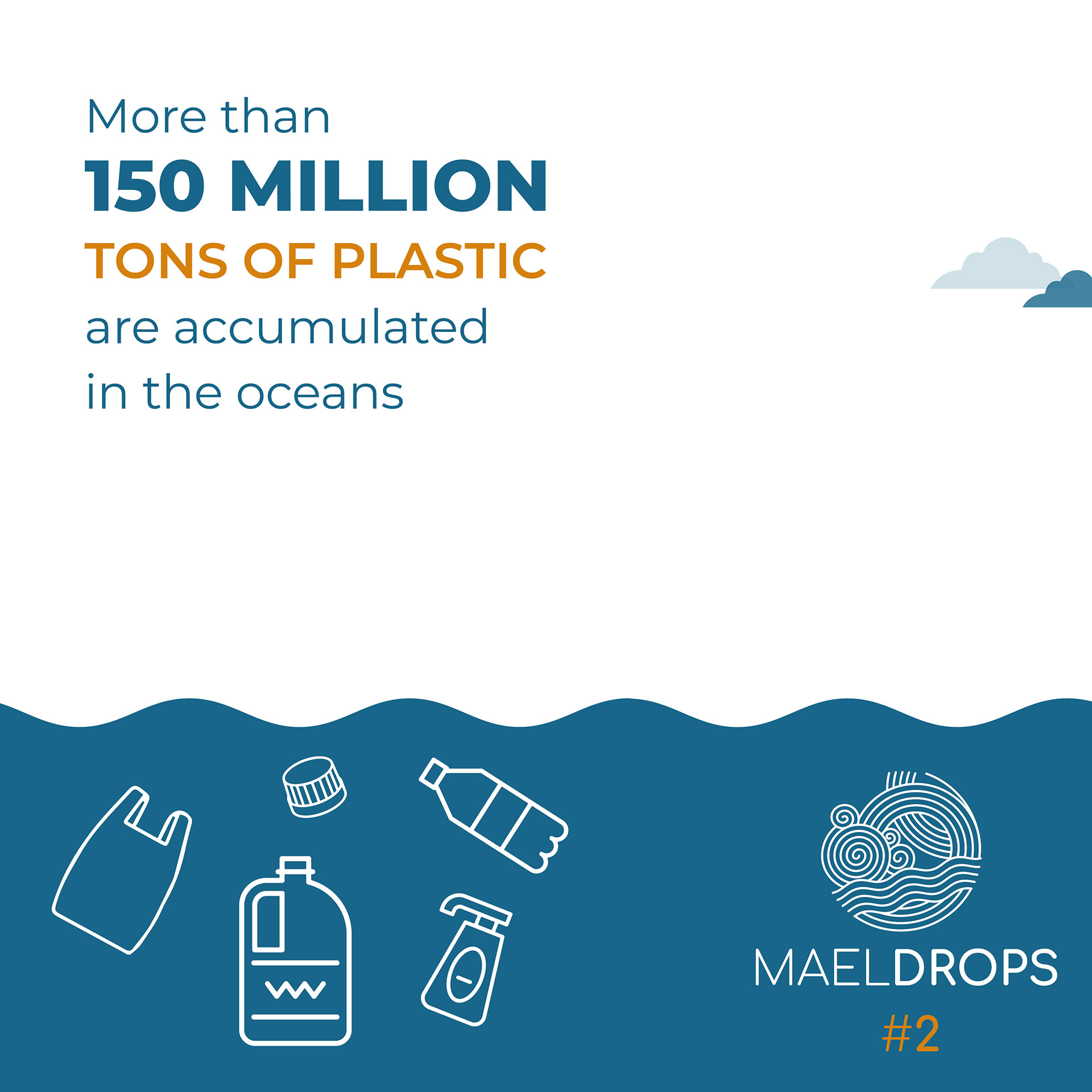 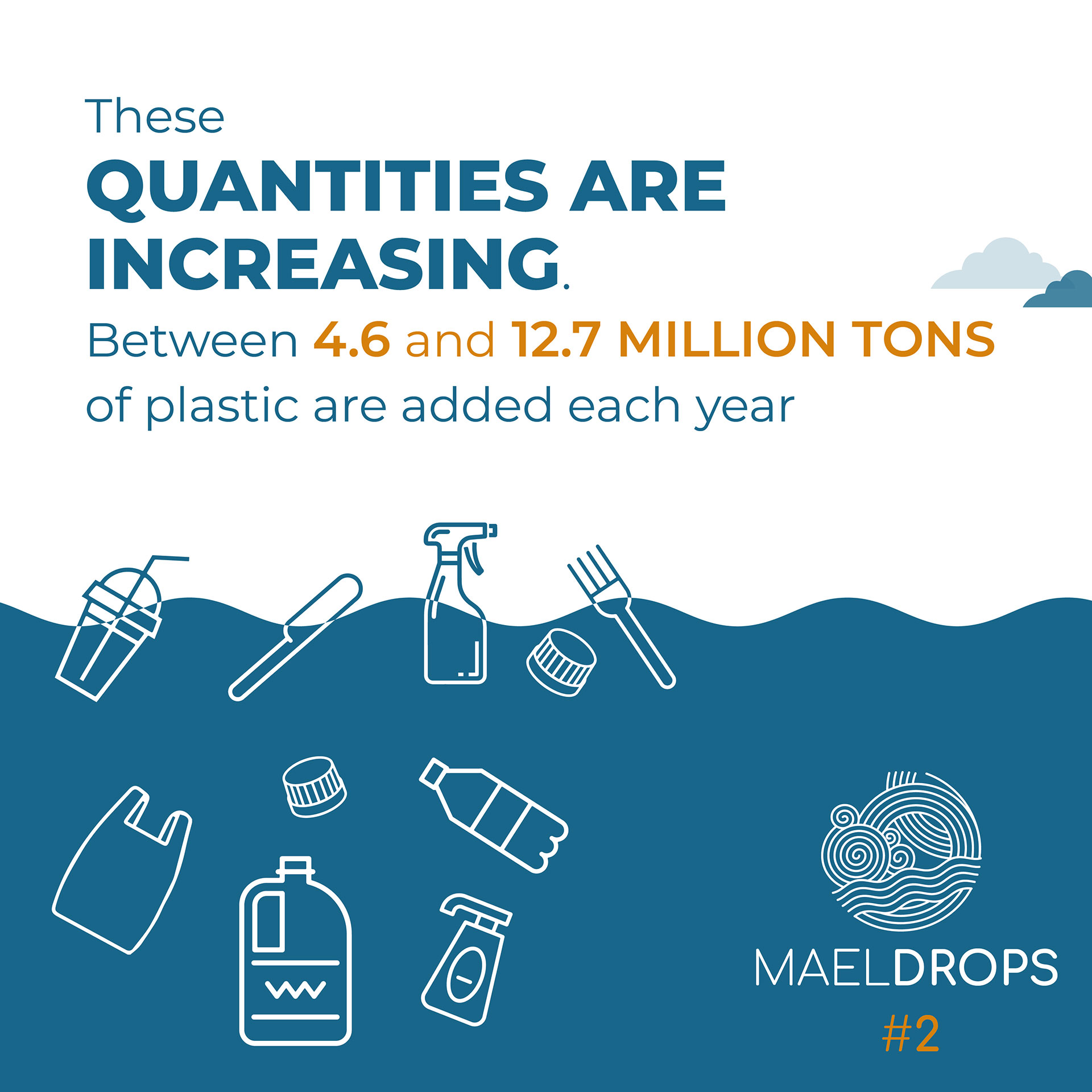 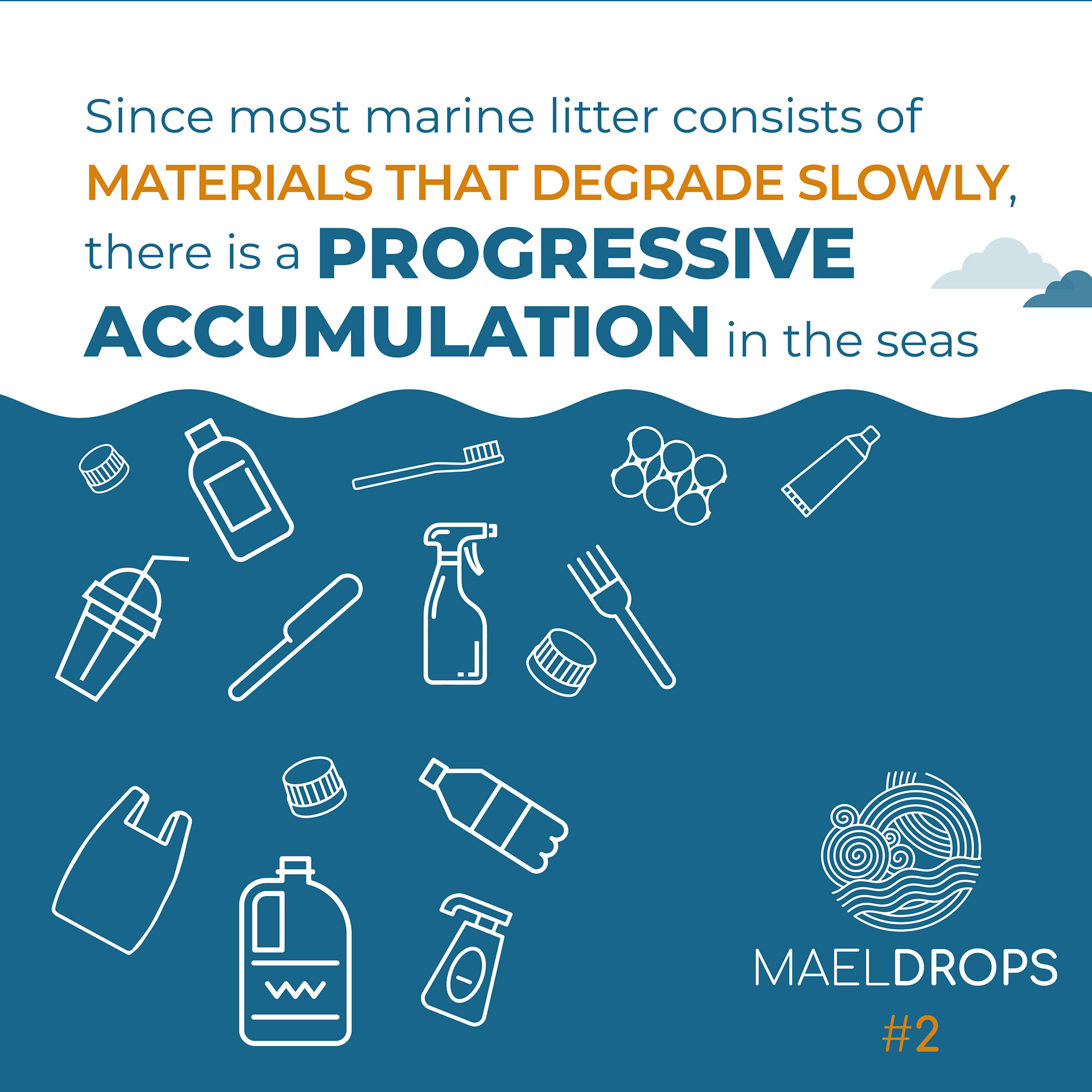 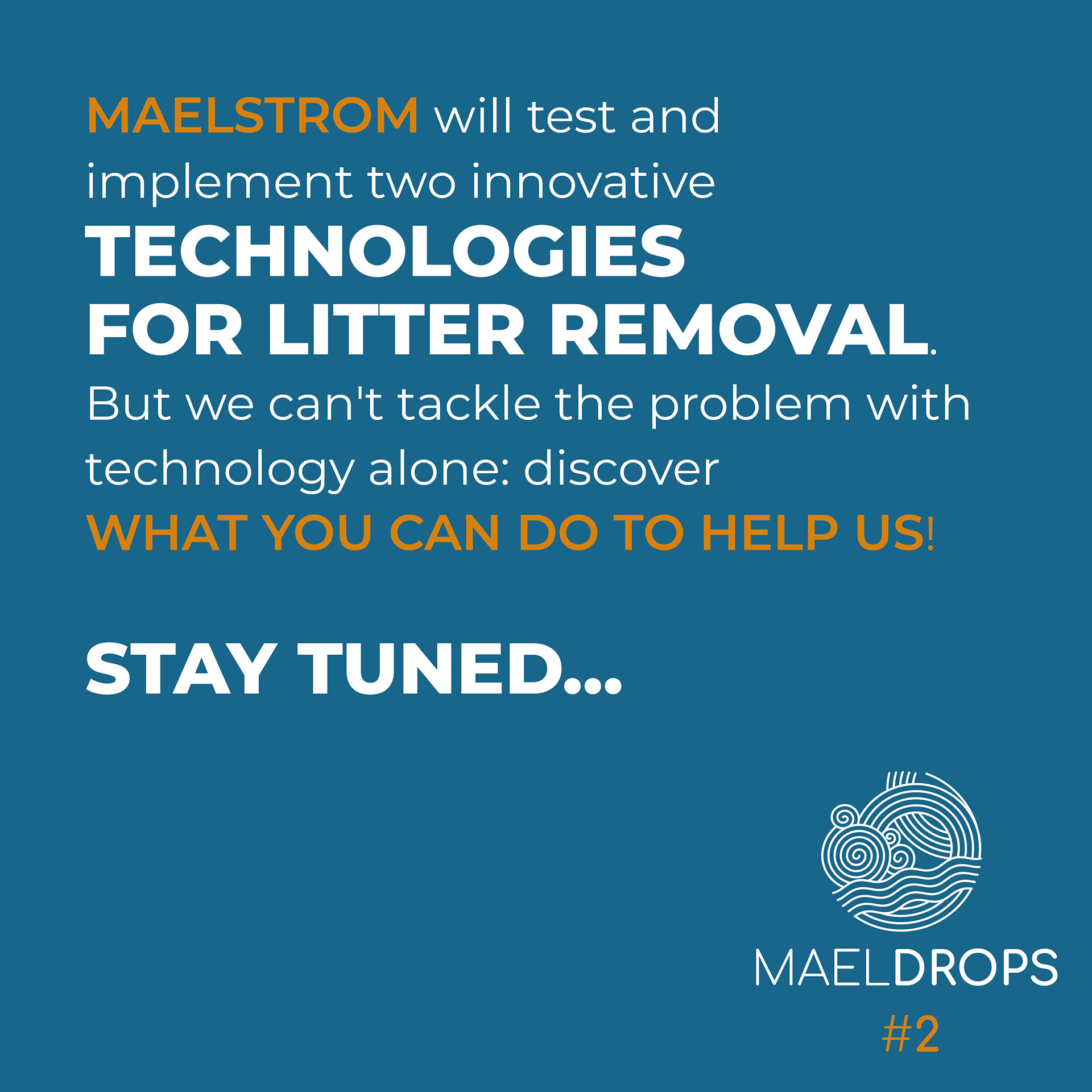