Moby Dick classic novel presents a rich description of what was known about whaling and cetaceans at the time of author Herman Melville (1851); some of those descriptions may seem odd for a reader today! For example, Melville wrote that hunting sperm whales would not lead to the decline of their populations as species were considered to be immortal.

Unfortunately, the facts did not prove him right. In the XIX and XX centuries, when cetaceans were hunted mainly for their fat which would be transformed into oil (and that of sperm whales was particularly appreciated) and hunting techniques were refined, there was a sharp decline in cetacean populations. In order to protect those animals, in 1986, came into force the ban of the International Whale Commission (IWC), an intergovernmental body charged with the conservation of whales and the management of whaling. Some states, however, have continued whaling – no longer to obtain blubber from these cetaceans, but to trade their meat.

This activity is condemned by many quarters because it adds to the serious threats that cetaceans already face. A 2018 report signed by the Environmental International Agency and the Animal Welfare Institute states that human activities put cetaceans at risk both directly and indirectly, sometimes even acting synergistically: habitat degradation, chemical and noise pollution, unintentional entanglement in fishing gear result in a cumulative stress. Among those threats there is also, plastic pollution. According to the report plastic waste often traps animals or/is ingested. In addition, baleen whales – cetaceans equipped with baleen to filter water – are also exposed to the risks associated with the ingestion of microplastics and associated pollutants.

In short, the activities of human species have created and still create severe damage to cetaceans. For this reason, MAELSTROM has chosen a cetacean as the “mascot” of its activities… a real-size model of a sperm whale calf, made entirely of recycled plastic which will accompany the MAELSTROM team during info days and clean up activities, raising awareness among citizens on the risks that threaten marine ecosystems. The recycled material was kindly donated by the Italian Ecopolyethylene Consortium. If you are in Venice or visiting the Salone Nautico come and visit us at CNR! 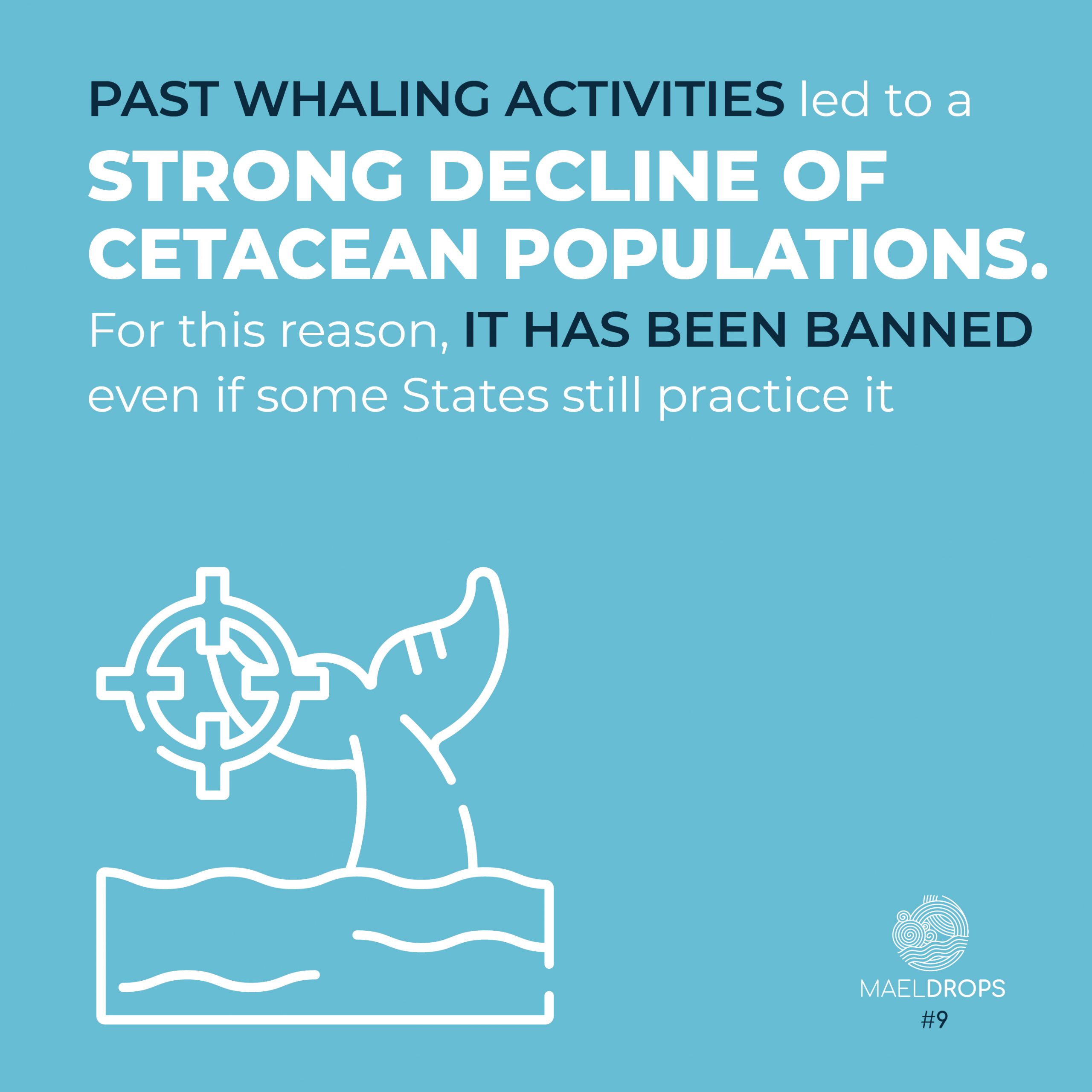 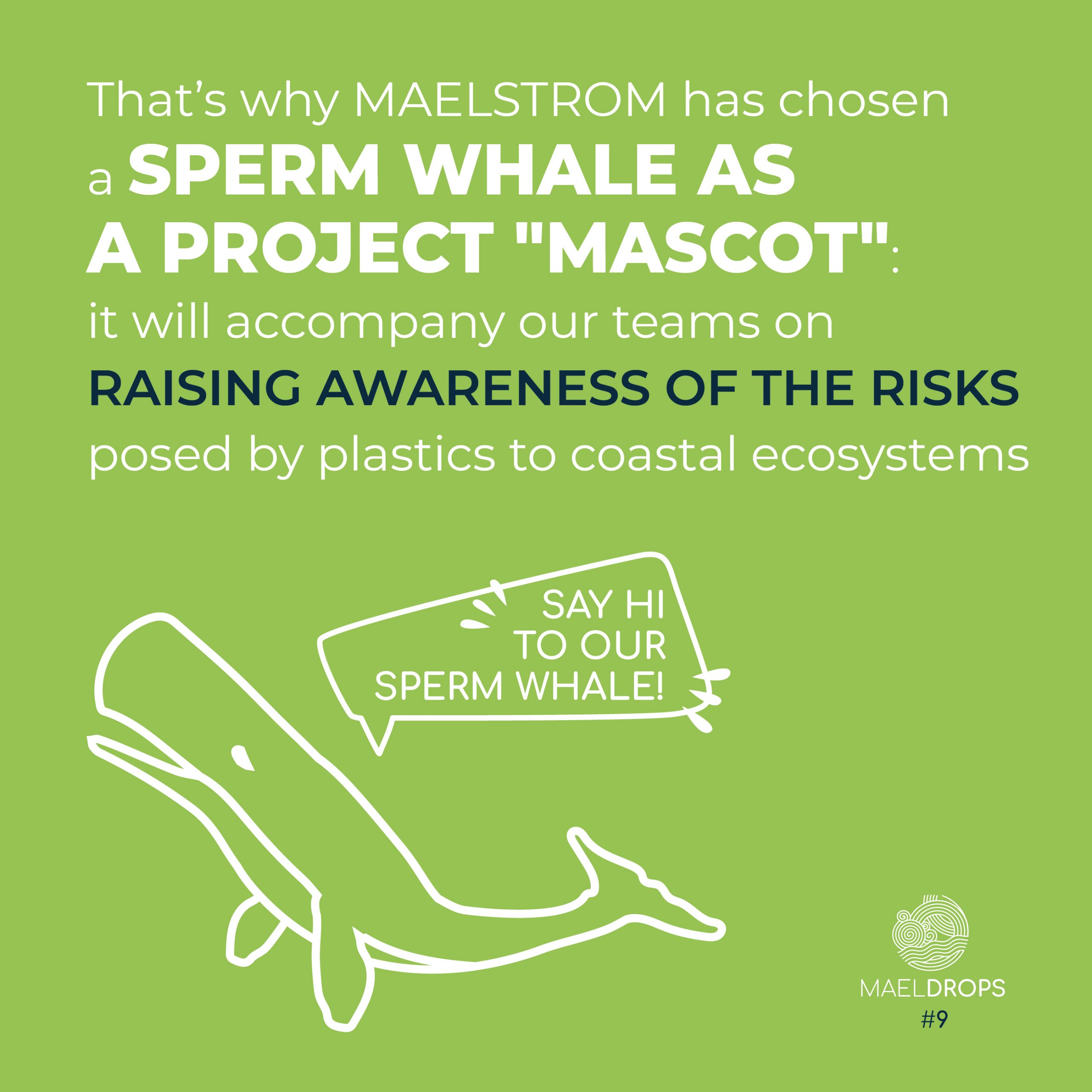 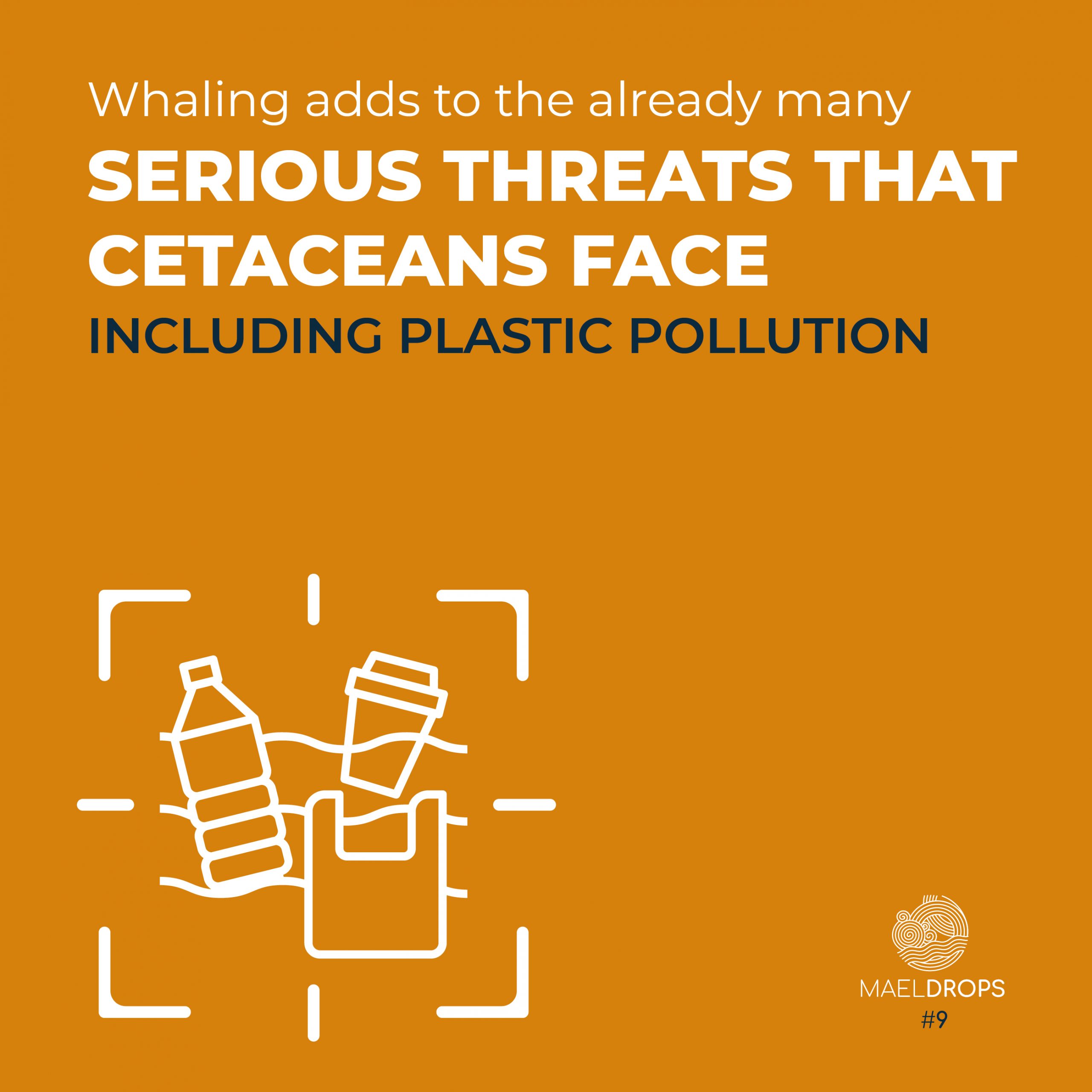 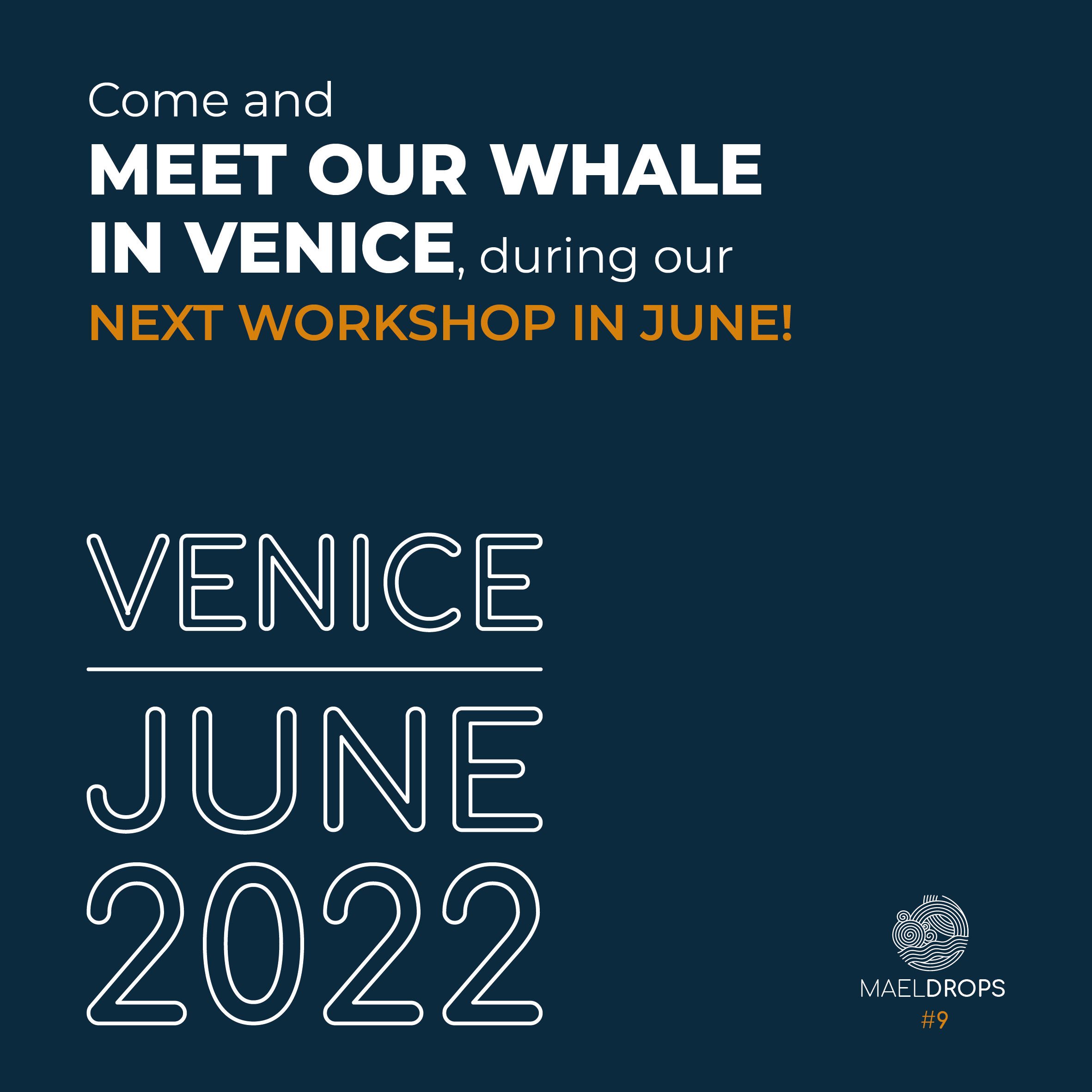