Skip to content
MAELDrop #3 | Marine litter, from the sea back to the coast

MAELDrop #3 | Marine litter, from the sea back to the coast

In the last MAELDrops, we’ve told how much litter is found in the seas and oceans, and the damage it causes to ecosystems. But waste doesn’t just stay in the water….

Carried by winds and rivers, or even abandoned directly in the sea, currents can concentrate waste, accumulating in large areas, as the famous Great Pacific Garbage Patch. But not all litter remains at sea. Ocean currents, in fact, often bring it back to shore … and so we find it on our coasts and beaches. In addition to representing a possible economic and landscape damage (who likes to sunbathe surrounded by garbage?), here too litter can put at risk our ecosystems. According to a recent technical report by the European Union’s JRC, a beach can be considered clean if less than 20 pieces of trash are found every 100 linear meters of coastline: this is a significant value, if we consider that between 2015 and 2016 many European beaches had on average 150 objects every 100 meters.

Understanding how much and what type of waste is found along the coasts is important to design effective strategies and policies aimed at reducing it. In this sense, clean up campaigns are a tool of enormous importance, because on the one hand they help to clean beaches and, on the other hand, they contribute to collect data on the marine litter. In addition, they represent a valuable opportunity to raise public awareness on the problem of marine litter.

What about MAELSTROM? We too believe in the importance of clean ups!
The problem of marine litter, in fact, cannot be addressed only with science and technology: all citizens can commit to reduce it, both through small daily gestures and by participating in the clean up events… Like the one that will be held in June 5th in Venice! Stay tuned to learn more, in the coming days we will provide all the information about the event, the first – but certainly not the last – of our project! 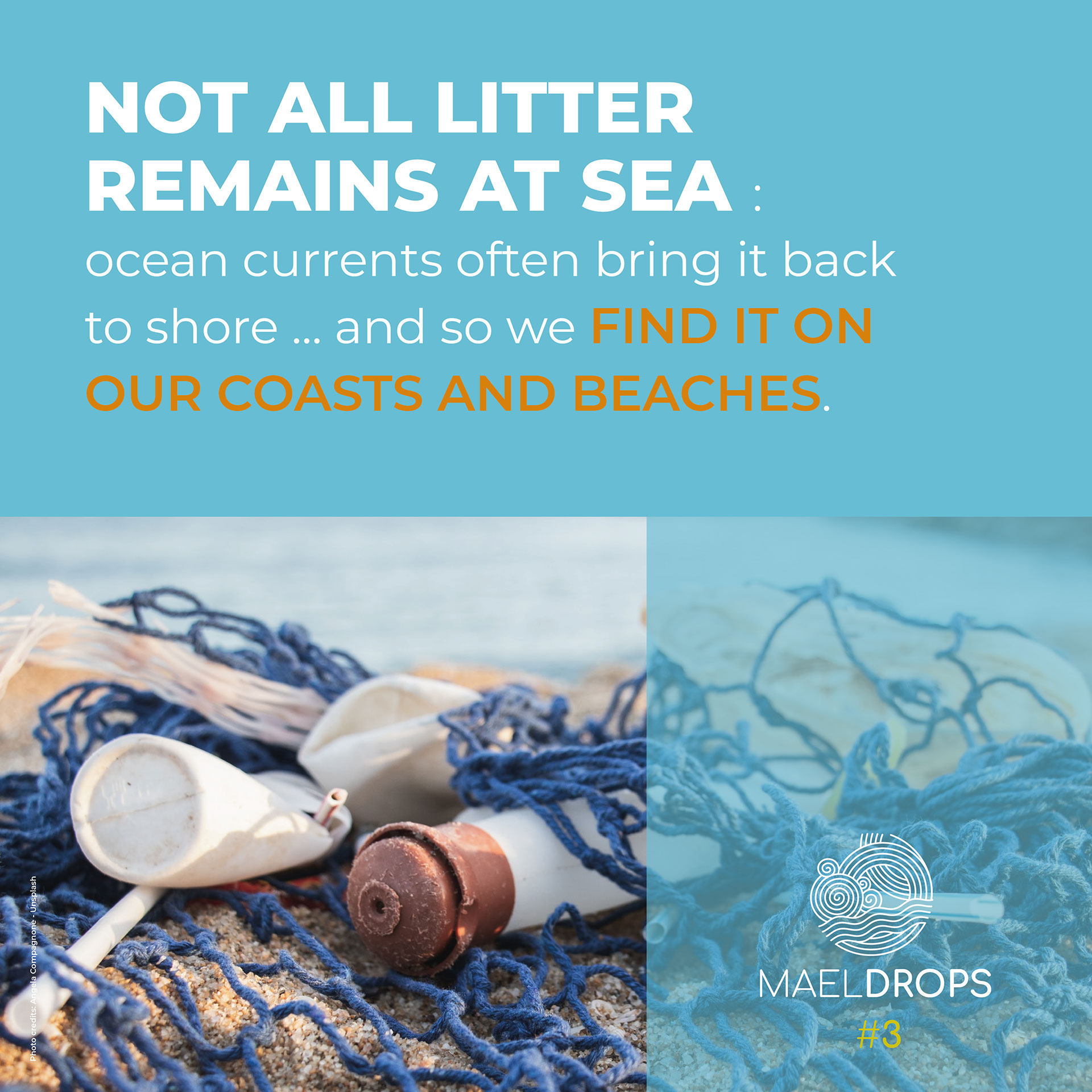 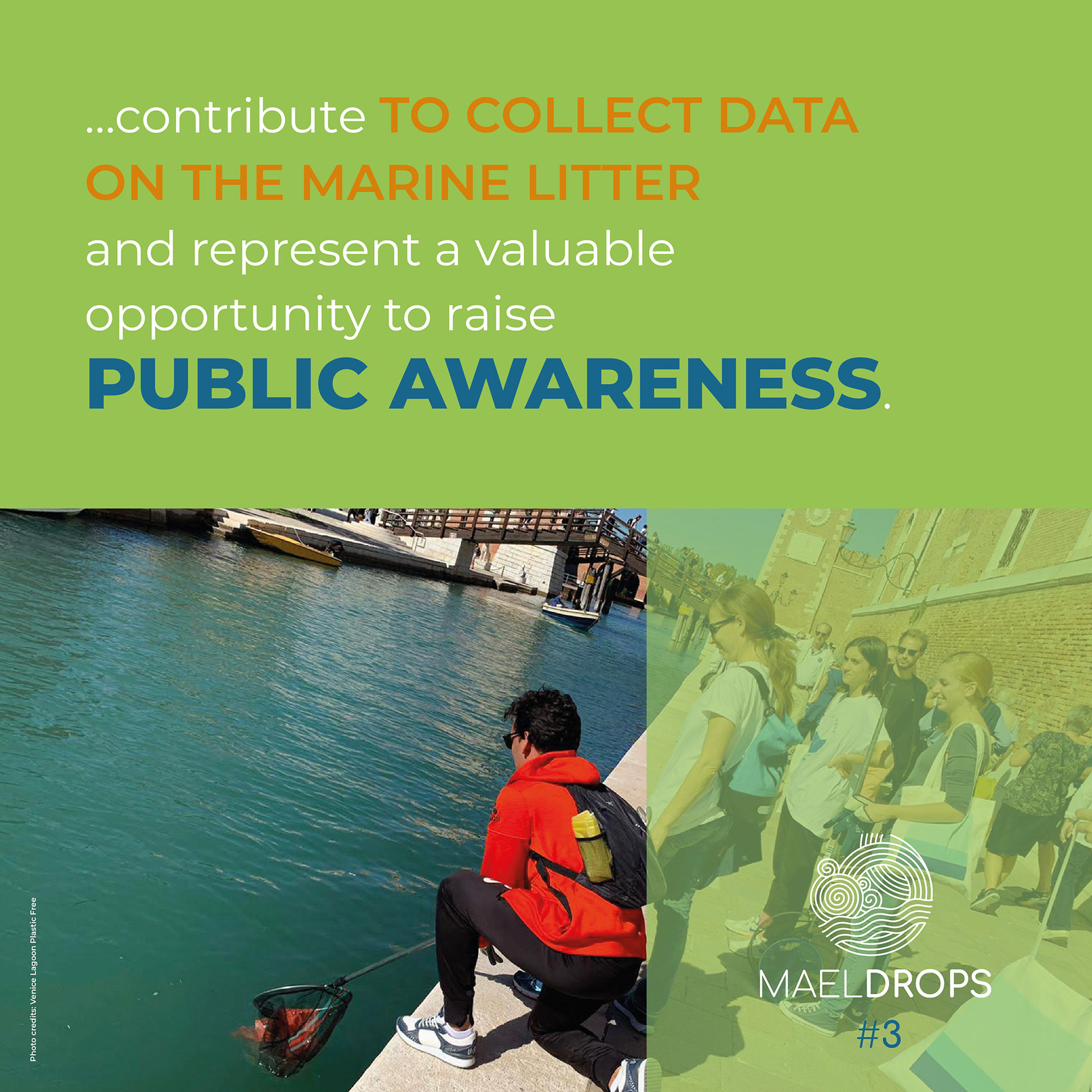 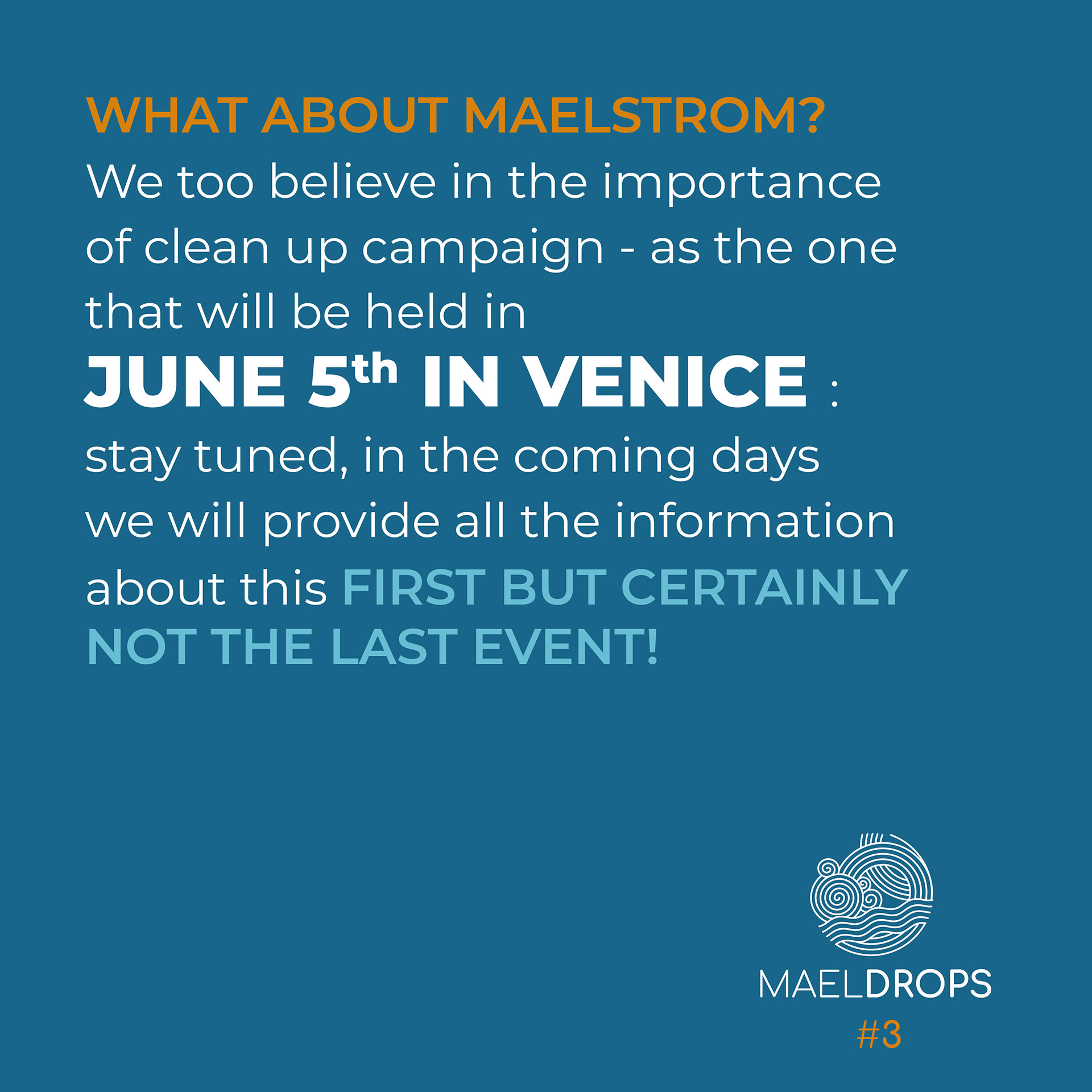